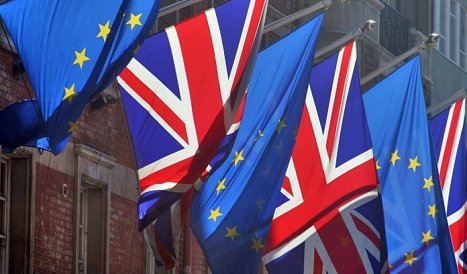 What is the role of Labour MEPs now with Brexit?

The government has decided that both British Ministers and MEPs will continue to play a full role in EU affairs up until Brexit. I was, therefore, pleased to be re-elected chair of the development committee and to see my Labour colleague Claude Mores re-elected chair of the civil liberties committee. In addition to our normal parliamentary and constituency duties, part of MEPs' role now will be to scrutinise the Brexit deal. We will also get a vote on the final Brexit deal, probably in the spring of 2019.